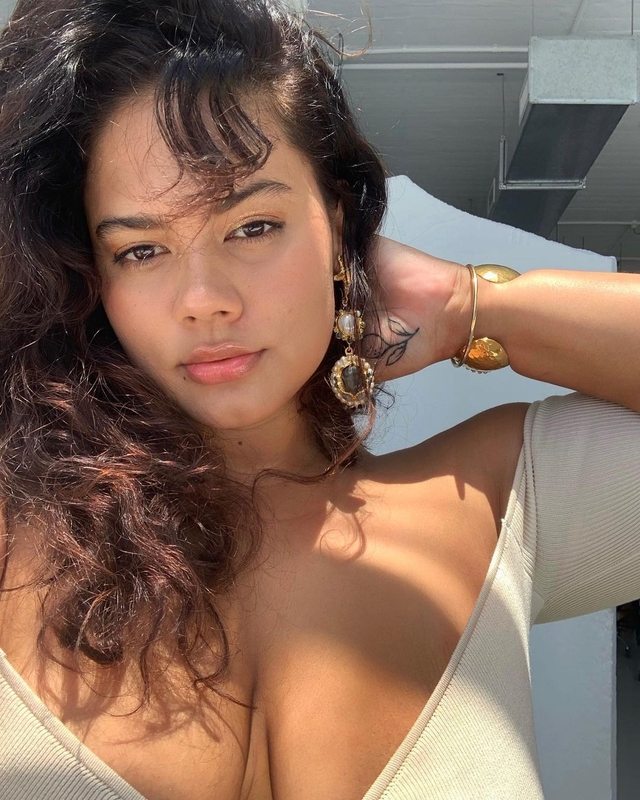 As an Australian plus-size model, influencer, Body Dysmorphic Disorder & PCOS advocate, Mahalia Handley has worked with amazing brands across the world showcasing her famous curves and confident personality. Her big break in the industry came through appearing as the first ever curve model in a body fitness campaign with Selfridges in 2016 and her platform has continued to grow ever since. Mahalia’s esteemed profile means she is regularly called upon by the press to comment on industry news and issues appearing in Cosmopolitan, Women’s Fitness, Marie Claire and Vogue.

Represented worldwide and currently residing in New York City, in 2020 Mahalia added another string to her bow as a creative director. In this role she produced cover shoots for Harper's Bazaar Vietnam and Harper’s Bazaar Kazakhstan, which used her experience and contacts as a model to devise and curate premium editorial content for some of the most recognised publications in the world.

Having worked with worldwide brands such as Bonds, Cotton On, Boohoo, In The Style, Sweaty Betty, Bras N Things, Nasty Gal, and many more, she has also featured in press articles in Frankie Magazine and Girl Trend Magazine. Mahalia’s work challenges the lack of inclusivity and representation for curvier bodies and highlights the importance of topics such as PCOS and BDD.

With over 4M views on her fashion & styling videos and amassing hundreds of thousands of likes on TikTok, Mahalia has been taking the platform by storm. Her most popular content “This dress on a size 16” series has proven incredibly inspirational with her audience.